You are here: Home / Archives for David Case 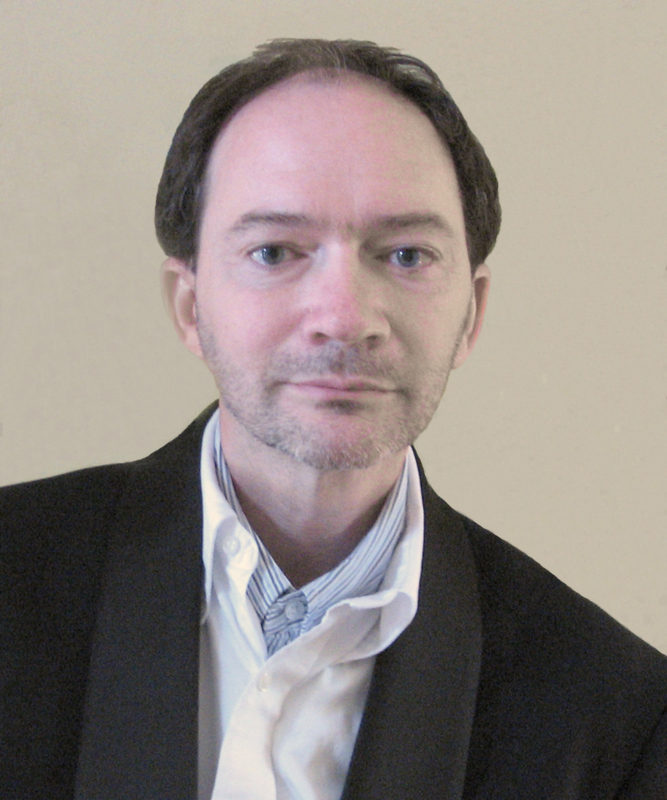 David Allen Case (The Tarnation of Faust, 2014) was born in Birmingham, Alabama, on July 15, 1961. He earned a B.A. in English from the University of Alabama in 1982, and a Ph.D. in English from UCLA in 1992. Although he lived more than 20 years in Los Angeles, and for a year in Paris, Case was ultimately a Southerner, spending the final years of his life with his beloved sister Susan Kirkland, and her husband Gary, in Gainesville, Florida. David Case died in Gainesville, on February 3, 2011, at the age of 49.

While he was a prolific poet, Case rarely sent his work to journals; instead, he shared his poems, often via email, with friends around the world. The Tarnation of Faust is the title of a manuscript he had been working on most of his adult life. As years passed, poems were added and deleted, and while this book includes many poems from one of the last versions of that manuscript, it also features some of the best of the hundreds of uncollected poems that were found in numerous folders—both paper and digital—at the time of the poet’s death. 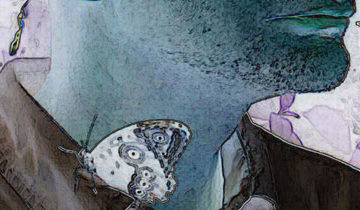